Remember when your parents used to play vinyl records, and you thought it was so retro? Get ready to feel old because vinyl is making a comeback. That’s right, and those black discs are spinning their way back into our hearts and homes. But why? What about vinyl has us reaching for those dusty old record sleeves? Let’s examine why this retro format is experiencing a renaissance.

It all started in the late 1800s with Thomas Edison’s phonograph invention. This early audio recording and playback system used a rotating cylinder covered in tin foil to record sound. The earliest recordings were made by speaking into the machine’s funnel-like horn, which directed vibrations onto the foil.

As you can imagine, the quality of these recordings was not excellent. But they were a hit with the public, and soon other inventors began working on ways to improve the format. In 1887, Emile Berliner patented the gramophone, which used a flat disc instead of a cylinder. This made it much easier to mass-produce records, and soon they became the standard format for commercial recordings.

The golden age of vinyl

The 1950s and 1960s are often referred to as the golden age of vinyl. During this time, many classic albums were released on the format, including The Beatles’ Sgt. Pepper’s Lonely Hearts Club Band and Michael Jackson’s Thriller. Record sales reached an all-time high in 1977, with over 1 billion records sold worldwide. 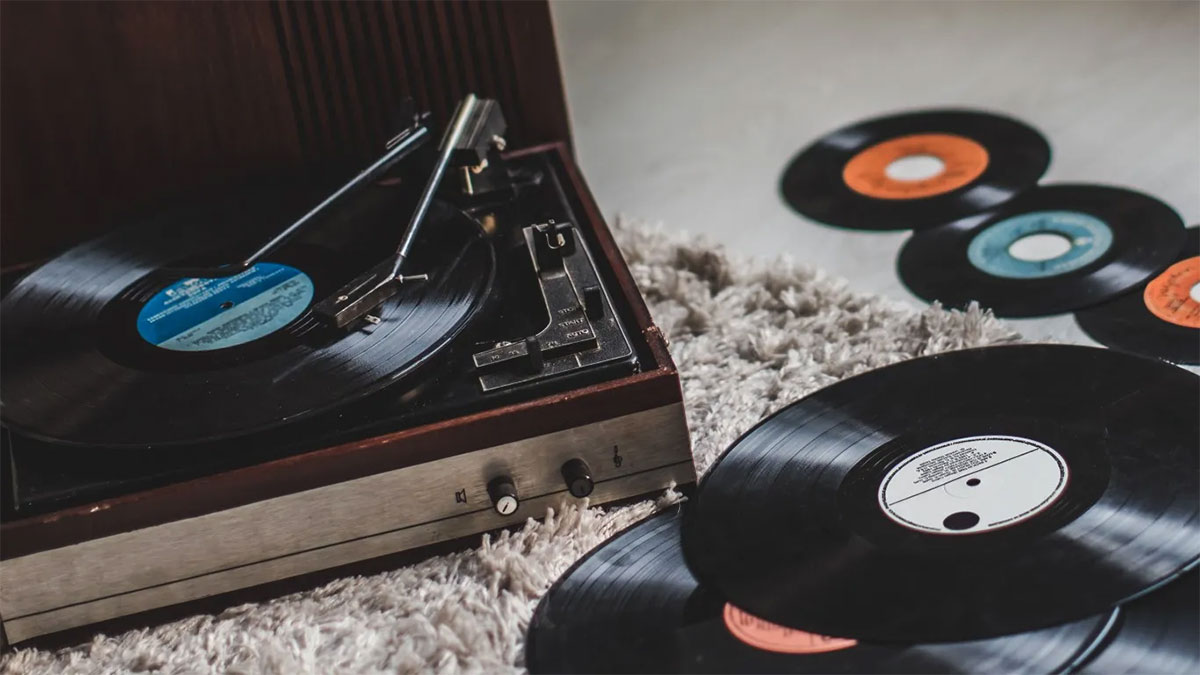 However, the 1980s saw the rise of digital music formats, such as CDs and cassettes. These new formats quickly began to eclipse vinyl by the 1990s, considered a relic of the past. As a result, record sales plummeted, and many record companies stopped pressing vinyl altogether.

In recent years, interest in vinyl records has resurrected. Sales of the format have been slowly but steadily increasing since 2007, and in 2017 they reached a 25-year high. This so-called “vinyl revival” has been driven by a new generation of music fans who are rediscovering the format.

There are several reasons why people are falling in love with vinyl again. First, someone thinks a beginner record player is a good gift. For some, it’s the warm, analog sound that digital formats can’t replicate. Others appreciate the tactile nature of vinyl, the way it feels in your hands, and the ritual of putting on a record. And for many, vinyl is simply a more engaging and immersive listening experience than streaming music on a laptop or phone.

The future of vinyl

So, where does the future of vinyl lie? It’s hard to say for sure, but it seems safe to say that the format is here to stay. More and more artists are releasing their music on vinyl, and sales show no signs of slowing down. So dust off those old record sleeves and enjoy the sounds of the past – they might be the sounds of the future.

If you’re interested in getting into vinyl or are simply curious about the format, we’ve put together a list of resources to help you get started.