Skip to Content
Home Audio Interfaces Is it better to mix with headphones or speakers?

Many producers based in small studios or home studios are forced to use headphones after dark, so as not to disturb family or neighbors. That, obviously, is not a method that many would recommend to obtain a great mix with headphones or speakers, but it is possible to achieve a reasonable result with helmets if you use to be aware of the pros and cons.

Unbelievably, great mixes can be achieved using almost any set of speakers in any venue, and that includes headphones. You must have spent enough time using those same headphones to have a benchmark, which allow you to distinguish what sounds good and what sounds bad when you play your mix elsewhere.

That is why use headphones for mixing and thus engineers started taking their speakers wherever they went or asking for something like the Yamaha NS-10. They happened to be a reference they were already familiar with, and being near-field loudspeakers, the enclosure was not that decisive when mixing, so they could be surer of the result. 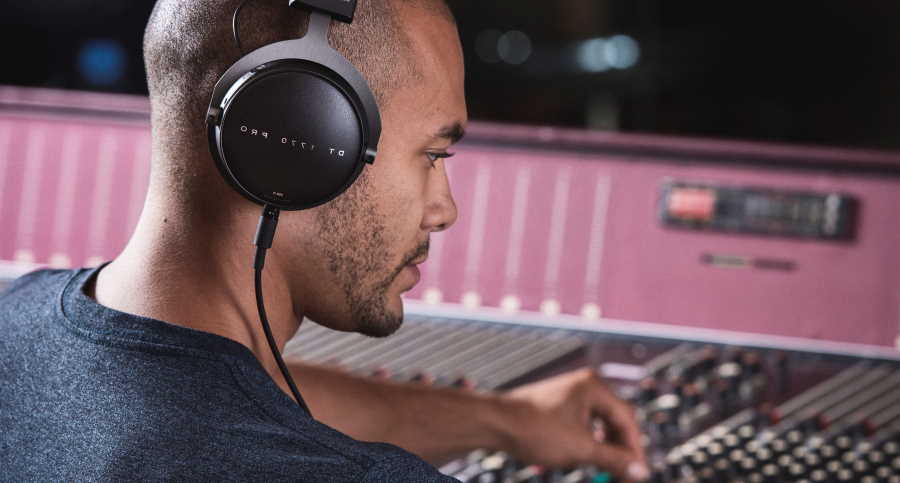 However, mixing with headphones has four significant drawbacks:

That said, headphones use to have their place. They are great for editing and listening to clicks, pops, and inconsistencies that you might otherwise miss, and they are an excellent system for checking pan and reverb tails in your mix. However, using them for a complete mix is ​​not the best option.